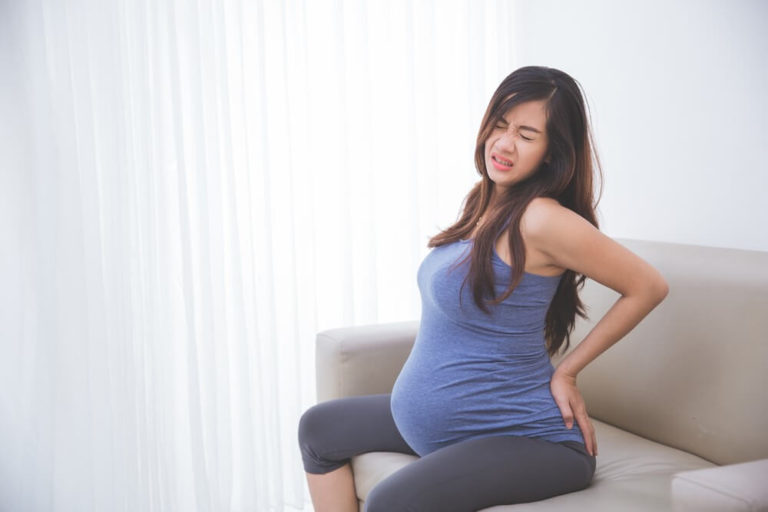 Pelvic Girdle Pain is one of the most common complaints during and post pregnancy. The condition was previously known as Symphysis Pubis Dysfunction, but now it is well-established that it not only affects Symphysis Pubis but also other joints of the Pelvis.

The pelvis consists of four bones – sacrum, coccyx, and two hip bones and three joints – symphysis pubis, Sacro-iliac, and Sacro-coccygeal joints. The pelvis is attached to the spine through the lumbosacral joint and with lower limbs through hip joints. 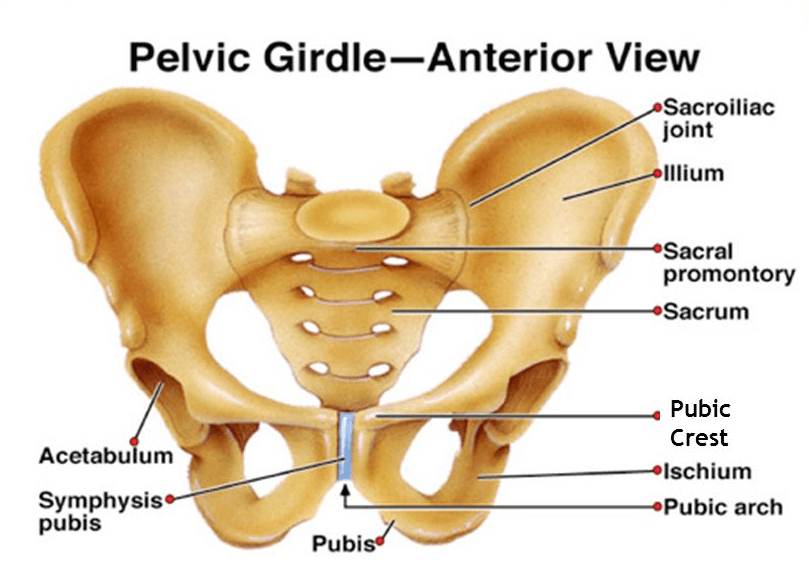 Some facts to consider:

Pelvic girdle pain is a very uncomfortable condition affecting pregnant women. Although not a threat to the mother and/or the child, the condition is tiresome and can sometimes affect dily activities.

The symptoms of the same are:

a.      Pain surrounding the lower back with or without radiating to the thighs

b. Pain in and around the pubic bone and pelvis

d.     Increase in pain during vigorous activities like running, walking, and also turning in the bed.

Causes of pelvic pain during pregnancy:

There can be several reasons that may cause pelvic pain during pregnancy. As the women’s body is accommodating to the growing fetus, it starts to make room for the baby to pass through the pelvis. The changes taking place in the pregnancy are different in each trimester. During pregnancy, your body goes through many changes like:

a.      Adapting pelvic floor muscles to the increasing baby weight.

b.     Increased load on the back as your center of gravity is pushed forward challenging your balance. 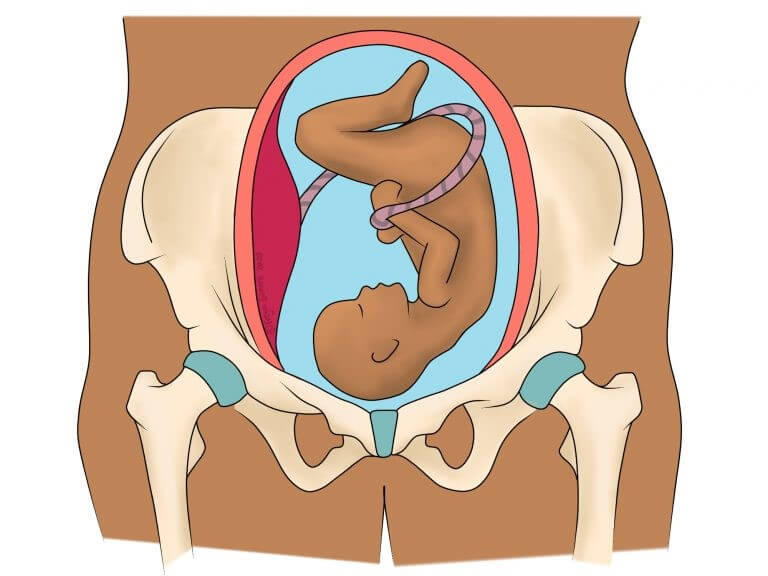 a. The pelvic joints don’t have much movement usually, but movements increase during pregnancy which makes your muscles work harder to control the pelvis. So, if the muscles of the pelvis are not working properly, there will be more stress on the ligaments and the joints of the pelvis leading to pain and inflammation.

b.     Pregnancy makes your abdominal muscles stretch, and pelvic floor muscles bear the weight of the growing baby, which makes it more difficult for them to support the pelvis. Thus, it causes poor pelvis control and increases pelvis pain.

Pelvic pain during the first trimester:

The pain that a woman experiences during the first trimester is caused due to the growth of the uterus and the fetus. In addition, there are other conditions like GERD that make it worse. Some women also experience pelvic pain due to the rupture of the corpus luetum. Other additional causes are:

Pelvic pain during the second trimester:

Sudden retraction of the round ligament, which supports the uterus, also causes severe pain in the pelvis. Round ligament thickens and stretches to accommodate the fetus in the uterus during pregnancy. Any sudden movement can trigger such pain, which usually lasts for few seconds.

Pelvic pain during the third trimester:

Movement of the symphysis pubis, which usually is the fixed joint, also causes pain in the pelvis. The constant stress that a growing fetus puts on the joint causes it to move from its usual place. Such pain is experienced at the hips, around the lower back, or near the perineum. The pain is associated with the clicking sensation in the pubic area.

Who is more prone to pelvic pain during pregnancy?

Though many women complain of pelvic pain during pregnancy, it is most commonly experienced by the women:

1.     Having a history of pelvic trauma

2.     Having a past history of pelvic pain and lower back pain

4.     Having a history of PGP in the last pregnancy

5.     Having a job that requires a lot of physical exertion

To manage pelvic girdle pain, you will need to take care of few general things and may also need one or more referrals:

a.  To a doctor and a physiotherapist to assess the pelvic girdle followed by treatment and advice to properly manage your pain.

b.   To occupational therapist to help you in managing your symptoms better at home.

Here are a few general things that you should follow to manage the pelvic girdle pain:

1. Have supportive footwear and avoid using a handbag; rather, use a rucksack to maintain symmetry and ease of movement.

2. Be active and do pelvic floor exercises during and post pregnency.

4. Place a pillow in-between your knees when sleeping on the sides. Keep your knees together while turning over.

Women can safely take physiotherapy treatment at any stage of pregnancy. The main aims of physiotherapy management in pelvic girdle pain are:

a.  To offer a holistic approach in the pelvic girdle pain in pregnancy and after pregnancy (Jain S, 2006).

b. To maintain the ideal physical and emotional health of the mother by optimizing the biomechanics and stability of the pelvic girdle muscles, controlling pain, and improving the hip range of motion.

c.  To identify the origin of the symptoms that may differ from woman to woman and plan a treatment program accordingly (Coldron Y, 2005).

Treatment and management of pelvic girdle pain may include:

a.  Educating the patient regarding back care, the right way of lifting, taking care of the baby, ergonomics etc.,

Physiotherapy exercises are customized to each patient and may include, but are not limited to:

c.  Manual therapy as per requirement, including manipulation, mobilization, stretches, and muscle energy techniques. Manual therapy should aim to correct any dysfunction around the hip, pelvic, and spine (Daly JM, 1991).

e. Temporary use of equipment like crutches, wheelchairs, and belts to support pelvic girdle (Vleeming A,1992).

Majority of women report reduced pelvic girdle pain after giving birth. Physiotherapy can help a woman in understanding her pains and implementing strategies to help them in adapting to the load of the growing fetus in the womb.

If you are experiencing pelvic girdle pain and looking for expert advice, don’t hesitate to reach out to Progressive Care to get the best treatment possible.