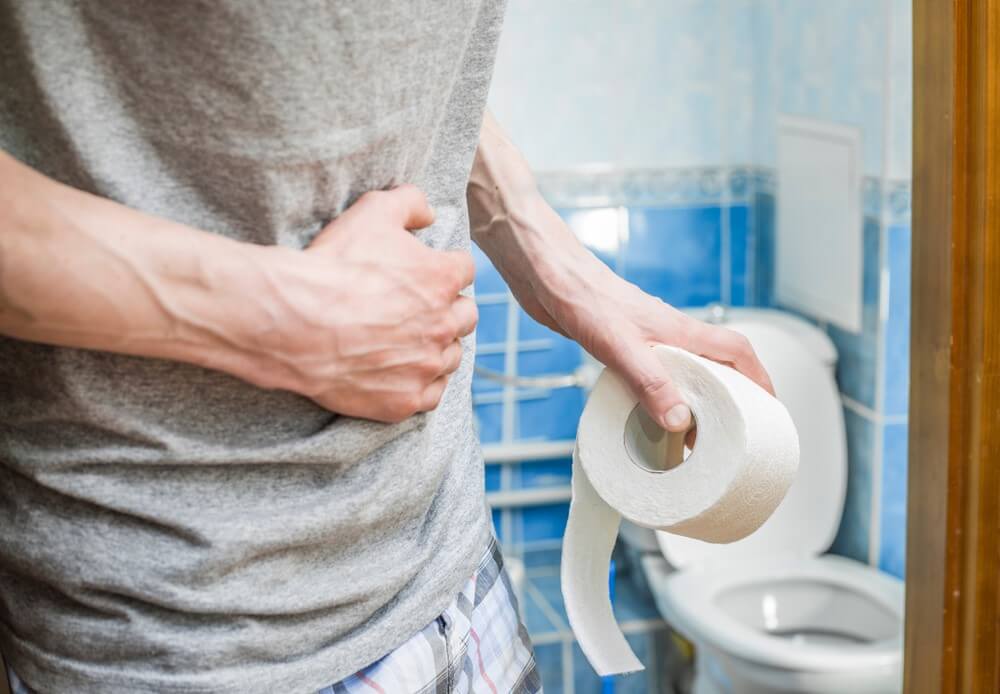 Fecal incontinence can be of two types:

a.    Urge fecal incontinence – You will know that you have to pass the stool, but you cannot control it before reaching the toilet.

b.   Passive fecal incontinence – You will pass stool without knowing it.

1.     Studies show that fecal incontinence is a common problem and affects 1 in 3 individuals (Whitehead WE et al.,2016).

When should you see a doctor?

There are many causes of fecal incontinence, including:

a.    Damage to the muscle – Muscles present at the end of the rectum can get damaged, which makes it difficult for people to hold the stool. Such damage is more commonly seen during childbirth when there is forceps delivery or when an episiotomy is performed. 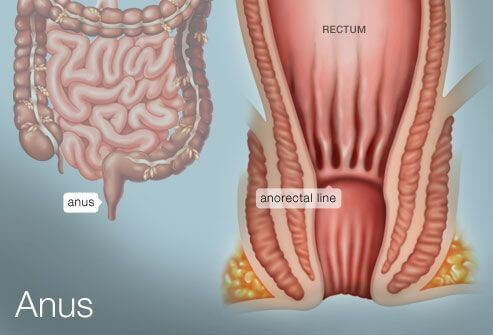 c.   Diarrhea – For people, the solid stool is easy to retain than loose stool. So loose stool can worsen fecal incontinence.

d.   Constipation – Chronic constipation can make the stool dry, hard, and too large to pass from the rectum. This makes the muscles of the rectum stretch and get weak, causing the loose or watery stool to move from the impacted stool and then leak out. Constipation can also cause damage to the nerve leading to fecal incontinence. 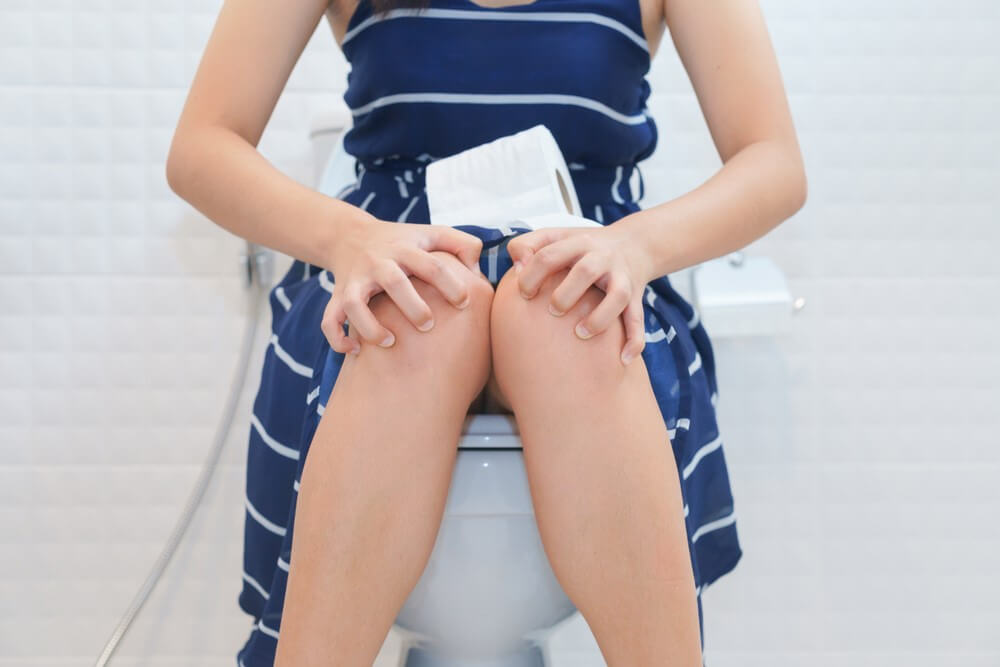 e.      Hemorrhoids – Sometimes, when the veins in your rectum swell due to constipation or hard stool, hemorrhoids can occur. These hemorrhoids avoid your anus to completely close allowing the stool to pass involuntarily.

f.      Problem with rectum – Normally, to accommodate the stool rectum stretches. However, if your rectum is damaged, scarred, or stiff due to surgery, any bowel disease, or radiation treatment, it can’t stretch properly, resulting in the stool leaking out.

i.   Rectocele – Sometimes in women rectum can protrude from the vagina. The condition is called rectocele and can cause fecal incontinence.

There are so many risk factors that contribute to fecal incontinence like:

1.    Age – Though fecal incontinence can occur at any age, it is commonly seen in the elderly over 65 years.

3.  Damage to the nerve – As Fecal incontinence is caused by nerve damage, people with diabetes, spinal cord injury, and multiple sclerosis are at high risk.

4.   Dementia – Fecal incontinence can also present in patients with late stages of Alzheimer’s disease and dementia.

1.     Distress – Losing control over ones’ bodily function can result in loss of dignity, depression, frustration, and embarrassment. People with fecal incontinence try to avoid social gatherings or try to hide the problem with their closed ones which only delays the treatment.

2.   Skin trouble – The area around the anus has delicate skin, which is also sensitive. When this skin repeatedly comes in contact with stool, it can cause pain, itching, and sores which need medical treatment.

You can prevent fecal incontinence by following ways. However, it depends on the factors that are causing it:

b.   Treat your diarrhea – By eliminating the cause of diarrhea like intestinal infection, it may help you in preventing fecal incontinence.

Depending on the cause of fecal incontinence, treatment can include – dietary changes, medications, surgery, and physiotherapy involving bowel training.

b.     Medication – Medicines that are prescribed for fecal incontinence include anti-diarrheal and fiber supplements. These drugs reduce stool movement by making the stool hard. Always ensure to consult your doctor before starting any medication.

d.   Bowel training – There are two ways of bowel training. In the first type, you need to create a a-going-to-bathroom pattern. When you set a routine, you get to control your bowel movements. You can also take an enema daily which will remove the stool and reduce the chances of fecal incontinence.

f.     Balloon retraining – It is biofeedback that will help the patient to learn to defecate and to identify the normal sensation in the rectum. This also allows the patients to retrain the coordination of defecation muscles themselves.

Physiotherapy under the guidance of a Progressive Care specialist can help you in determining the issues leading to fecal incontinence while also proscribing a management plan for the same so that you can embrace your life.